It is believed that the manor house was built for a Breton nobleman around about 1490. The names of some of it’s previous owners have been used in the naming of the rooms, one of whom was a local senechal (district legal adviser to the King).

During the 19th and 20th Centuries, Kerlédan was rented out to tenant farmers, who worked the fertile land with cows, pigs and chickens, producing milk, butter and cider.

From the 1960’s Kerlédan was abandoned and it was not until the mid 1990’s that it was given a kiss of life by a Parisian couple, who rescued the house from the grip of nature.

A new roof, doors and windows made the manor house dry and secure, which is when Peter and Penny bought Kerlédan in 2002 and continued the renovation to it’s present state. Of course, as in all old buildings this is a never-ending project! 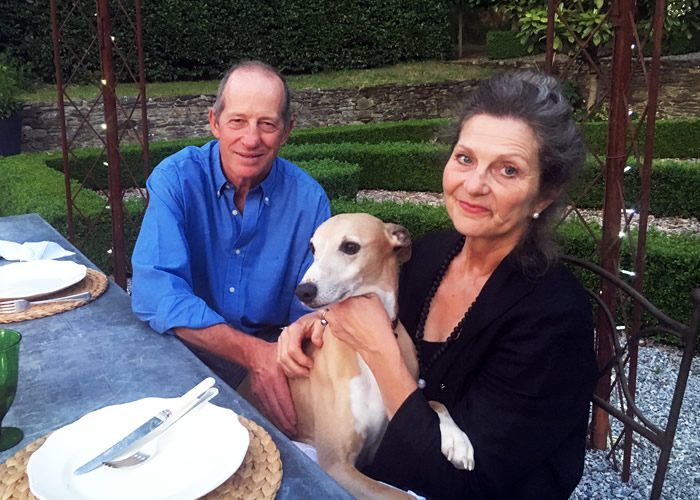 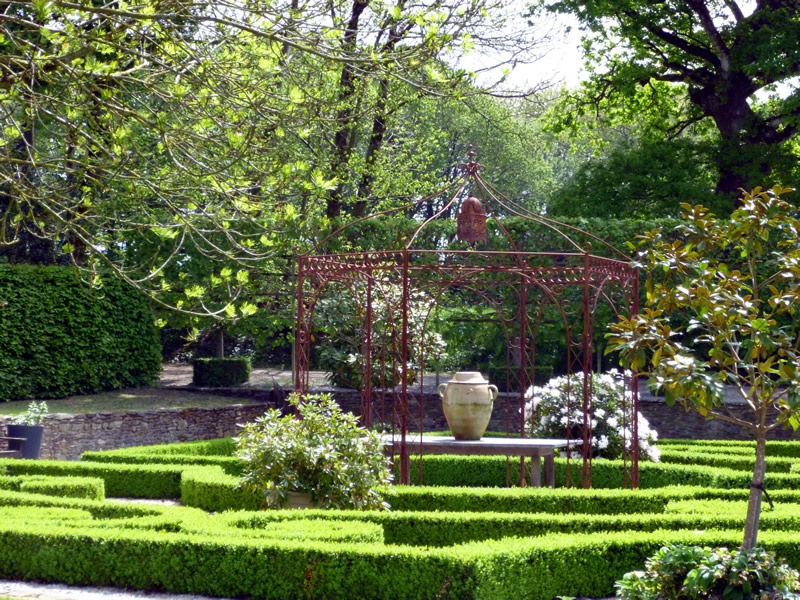 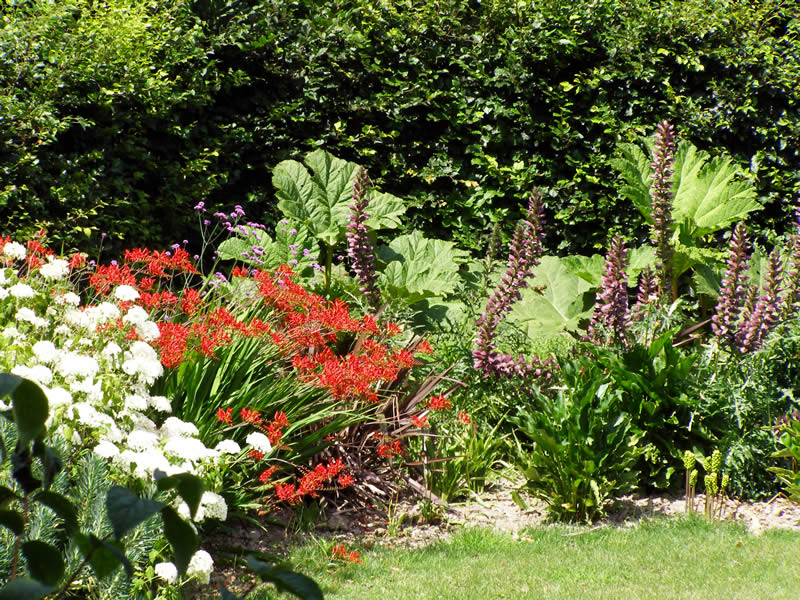 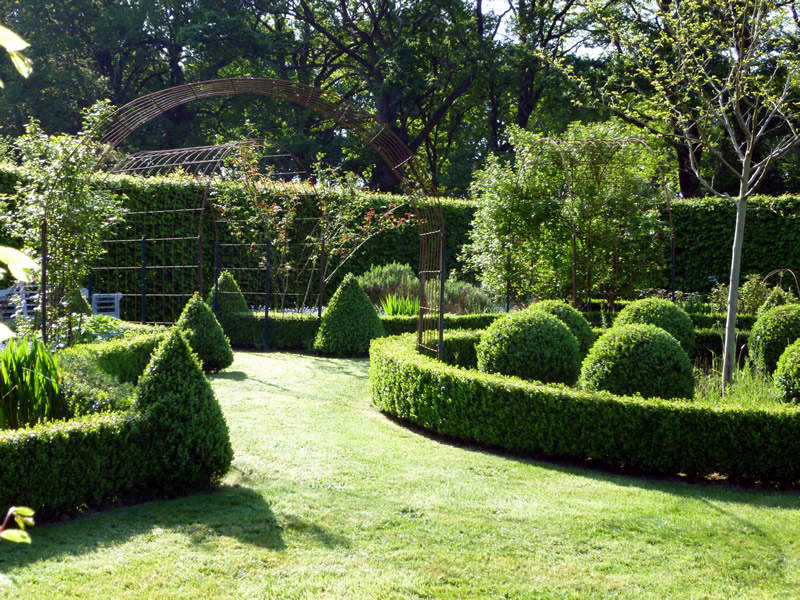 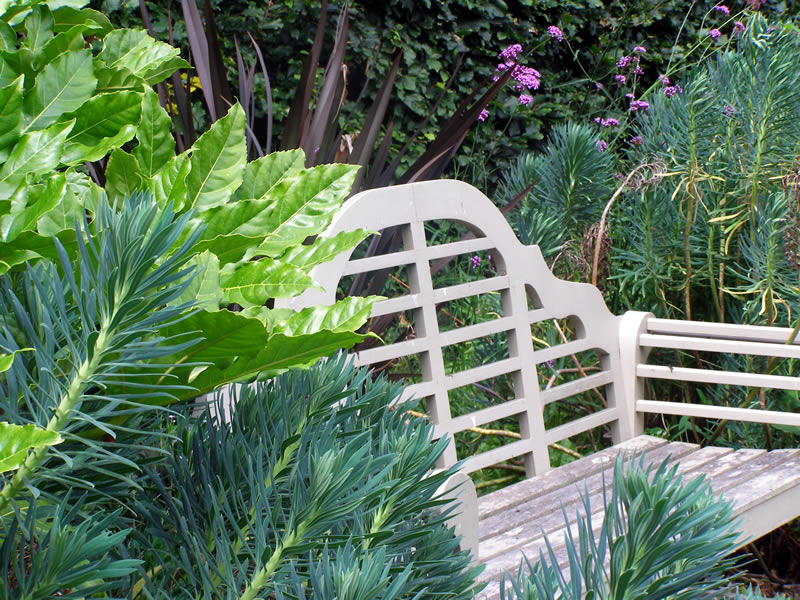 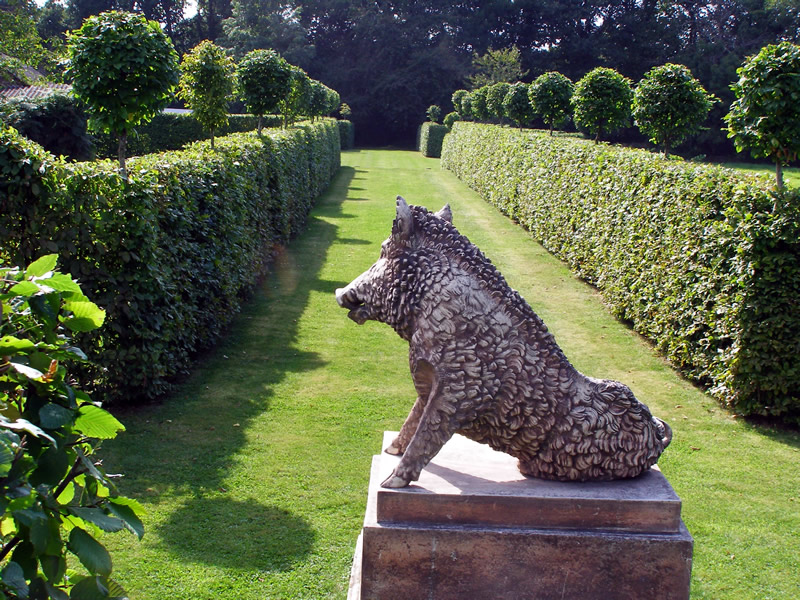 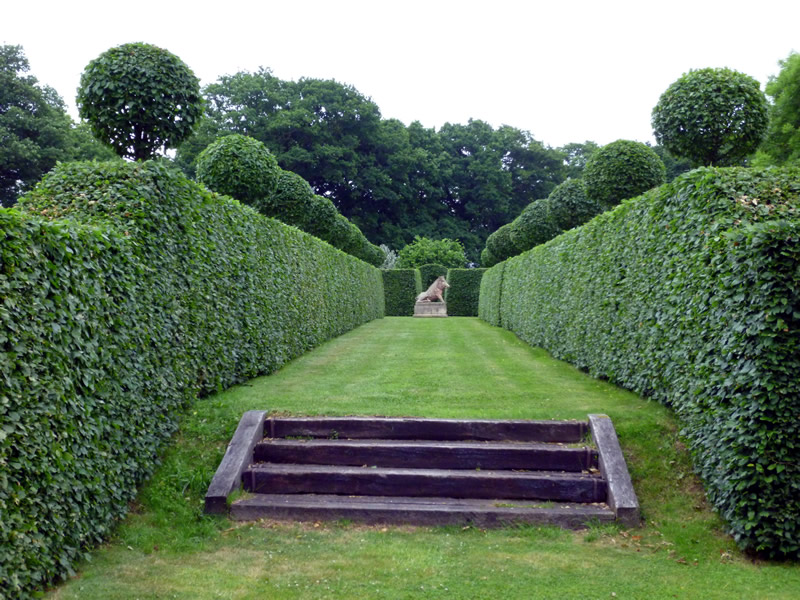 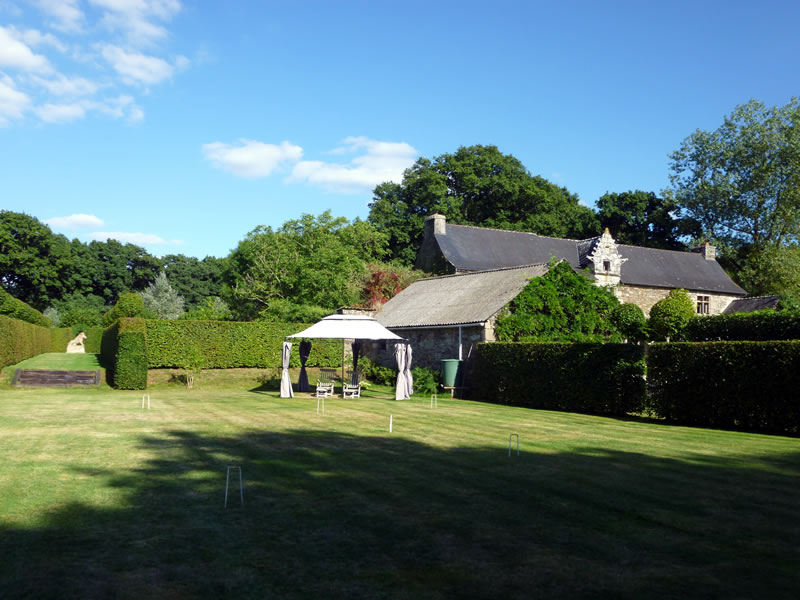 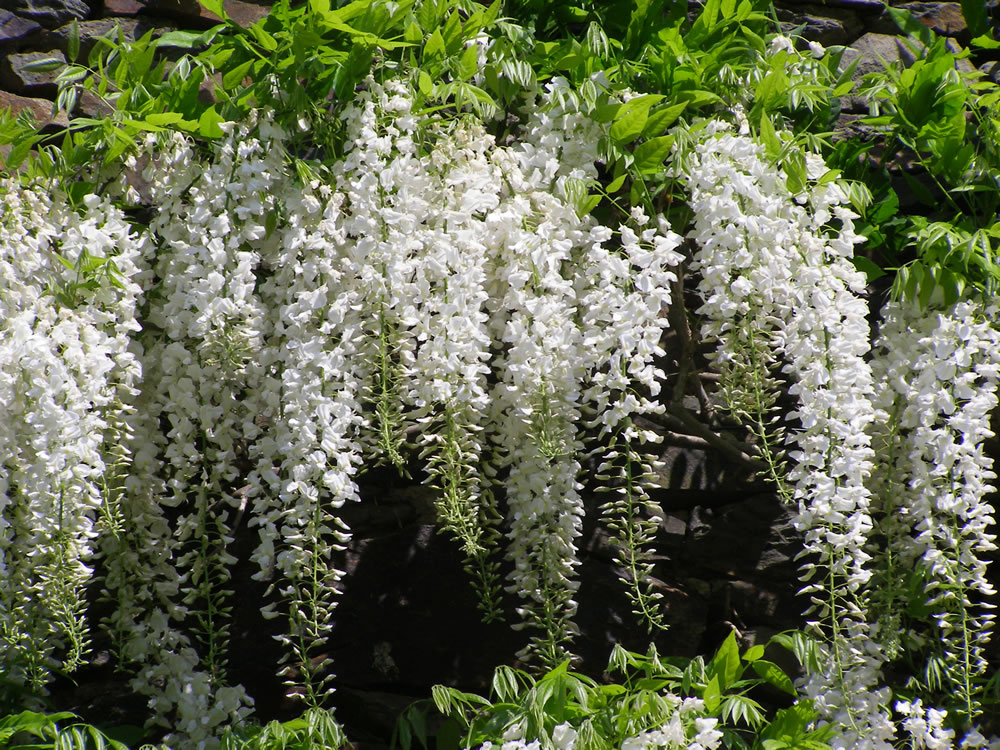 A jungle of fallen trees and brambles has been transformed into a large garden of formal box parterres and lush planting.

A palisade hedge of hornbeam leads one to the croquet lawn and vistas over the wild meadow.

A topiary garden of box, yew and beech draws you on through into the menhir garden, full of vibrant venetian colours. 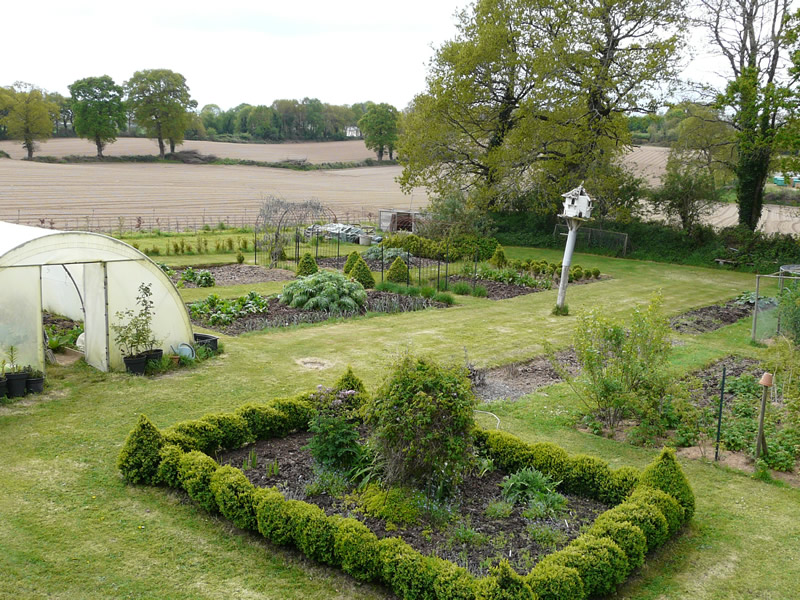 The potager and orchard provide vegetables, herbs and fruits for the kitchen and the cutting garden, a medley of dahlia blooms.

We take great pride in providing as much as possible of our own organic fruit and vegetables from our potager for our dining table, along with other local and organic produce. 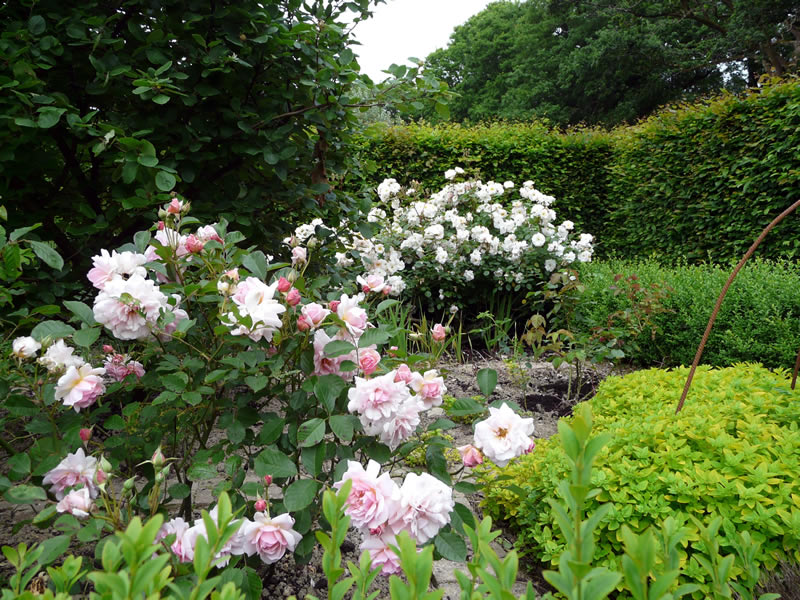 A place to hide… a heavily scented corner of the rose garden provides a quiet place to sit and contemplate.

We use cookies to ensure that we give you the best experience on our website. If you continue to use this site we will assume that you are happy with it.OkPrivacy policy